Pip The Queen of the Nut Butters | Selfridges

For many years Peanut Butter has been one of those condiments that came out at breakfast. Usually a weird camel colour and an ingredient list that went on for miles. Used predominantly on toast – it was just another kitchen cupboard lurker in between the marmalade and jam.

Then came the PB and Jelly phase – many of which us Brits found confusing until we realised that Jelly was Jam – something that the more adventurous people would go to this side of the Atlantic!

Roll on to 2017, Nut butter is now becoming a superfood! Smear it on celery, dip in your apples or enjoy a dollop on a spoon – the ideas have been growing each year for more innovative ways to use these nuts.

Nut butter used to have a bad rep – loaded with chemicals and palm oil – until Pip Murray entered the scene!

Pip Murray and Pip and Nut came on to the scene in 2015. Fuelled with her ideas from her marathon running days, Pip created a unique, fun and original set of nut butter’s, which have been growing in popularity.

Not only has she brought flair and originality, Pip has now opened the world to a variety of new dishes to use these butter rather than just being relegated to a slice of toast! In her new cookbook, Pip shares a number of recipes including:

As nuts can be used across a variety of cuisines, the range provides you with a pot of flavour that can be mixed into a variety of dishes from sweet to savoury.

Vegan-friendly, environmentally friendly and sustainable – making this the ultimate cookbook for people looking to give a healthy, protein-fuelled boost to their diet.

Want to try some of the delicious recipes straight out of the book? Head over to Selfridges Food Hall to try!

With flavours ranging from Almond, avocado and spiced seeds to Peanut, chilli, lime and coriander you will be left wanting more! (see picture)

Available until February 12th, I would head down before the Nut bar hits the road! In the mean

for any of you who cannot make it.

Related articles across the web

How to become lean for life! La Eva - The Art behind Organic Beauty

Where am I now? 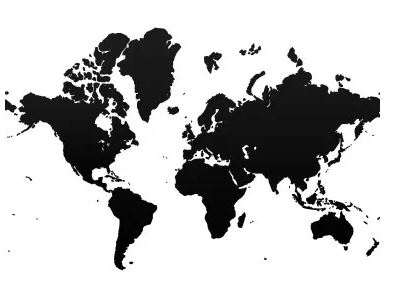 Do You Want to Collaborate With Me?
Read More Here